HAVE YOU DOWNLOADED YOUR FREE  FINDING YOUR WAY BACK TO YOU  EBOOK? GET IT HERE

Childlessness – Am I making a fuss?
Childfree by Choice | Childfree Not By Choice | Live Your Best Life
I see women all the time – in real life and on social media – who don’t have children.

Whatever the reason, it doesn’t matter here.

I see them, just getting on with their lives. No mention of sadness, or missing out, or the fact that they’re glad that they don’t have kids. They’re just doing their thing, seemingly happily enough.

Which got me to thinking, Carrie Bradshaw-style, “Am I making a fuss?”.

I have no issue in sharing with people that I couldn’t have children. I’ve written blogs about it, I’ve been interviewed on podcasts about it, and I’ve even built a business around it. For a woman who didn’t want “not being able to have children” to define her, I sure spend a lot of time focused on the subject.

However, when I launched my business back in September 2021, I was inundated with women thanking me for creating a conversation for and around women who don’t have children.

Women who were coming up to forty and were single and therefore childless by circumstance as they hadn’t yet met someone to have children with and were wondering, quite frankly, if they even wanted children anymore and if their past desire to have children may even have been based on societal/cultural expectations, rather than what they actually wanted.

Women who, like me, had tried and failed to get pregnant, first naturally and then through fertility treatments, and were left wounded and changed by the process. Unsure of where to take their life next and navigate an existence where the only ‘acceptable’ and talked about female experience was that of motherhood.

And that – right there – is the crux of why, actually, I don’t think I am making a fuss.

You see, the numbers of women who don’t have children are actually not that small.

Approximately 18% of all women, rising to 43% of women who have university degrees are childless or childfree (the difference being that of perspective, and entirely down to the individual woman to claim her situation).

And yet – where is our representation in society?

There’s not a glossy magazine focused at the 30+ demographic out there whose career section doesn’t mainly bang on about working mums/returning to work after maternity leave/juggling kids and a job. The same goes for every corporate “women’s network” or “women in business” event I’ve ever attended.

Politicians talk about ‘families’ and ‘working families’ and – despite the fact that a family doesn’t necessarily include children – we know what the subtext of that word means 90% of the time when they say it.

In TV Adverts, especially at Christmas – how often does a family comprising only 2 adults feature? And if it does, how long before a horde of children (presumably nieces and nephews?) arrive at the door?

The thing is, as I’m listing all this here, I’m second-guessing myself. Do I sound bitter? Maybe I’m overly sensitive because I wanted children and I couldn’t have them? Perhaps I should be reading different magazines…

And maybe the very fact that I’m asking if I’m making a fuss or if I sound bitter points to the fact that talking about not having, or being able to have, children is still taboo in 2021.

I’m self-aware enough to acknowledge that my noticing that modern society does tend to view women through the lens of motherhood (I once read an article – I can’t remember where – that talked about society’s ‘fetishisation of motherhood, and that really resonated with me as being devastatingly accurate) does have something to do with the fact that I feel ‘left out’ of the mum experience however that doesn’t mean that what I experience is all in my head.

And that theory is borne out by the women who reach out to me and vulnerably share their stories of feeling sidelined in society just because they don’t have a baby on their hip, a toddler in a buggy or are wondering how the hell they’re going to manage childcare over the school holidays*.

*I’m not saying that this isn’t an issue for mums – I’m just saying that it’s not an issue that every woman in the workplace faces, or that it’s the only problem that women have in their careers or businesses.

So, yes, the majority of the hundreds of thousands of women in the UK who don’t have children (for whatever reason) may be quietly getting on with their lives and not talking about their childless/free experience – but that doesn’t mean that they don’t want that experience to be a part of the mainstream cultural and societal conversation.

So, long story short, no, I am not making a fuss.

I trained as a life coach because I had a desire to work with women and to help them live their very own unique and fulfilled lives.

When I discovered that having children wasn’t an option for us, I made a very clear decision – that my life wasn’t going to be “less than” because I couldn’t be a parent.

The realisation that we could design our lives exactly how we wanted them to be – rather than what society had told us they should look like – was a big one!

Designing your life to exactly how you want it to be doesn’t necessarily mean big changes – you don’t have to go “off-grid”, sell all your belongings, or rear cattle in your back garden (unless you want to, of course!)

It simply means taking a look at what it is that lights you up – and then pursuing that – rather than just accepting how things ‘should’ be.

And you don’t necessarily need to know exactly what it is that you want. The chances are, if you’re here reading this blog, you know that you want something more and/or different – and if you don’t quite know what that is, we can uncover it as part of our coaching journey together.

To discover more about coaching with me, click here…

I'm Rachel Forcella. I experienced infertility and I know how it feels to wonder "What's next?"

I trained as a life coach so I could help women to design & live their very own unique and fulfilled lives.

Finding Your Way Back To You is part handbook, part workbook – a practical guide to help you to reconnect with yourself after experiencing involuntary childlessness.

GET YOUR COPY NOW… 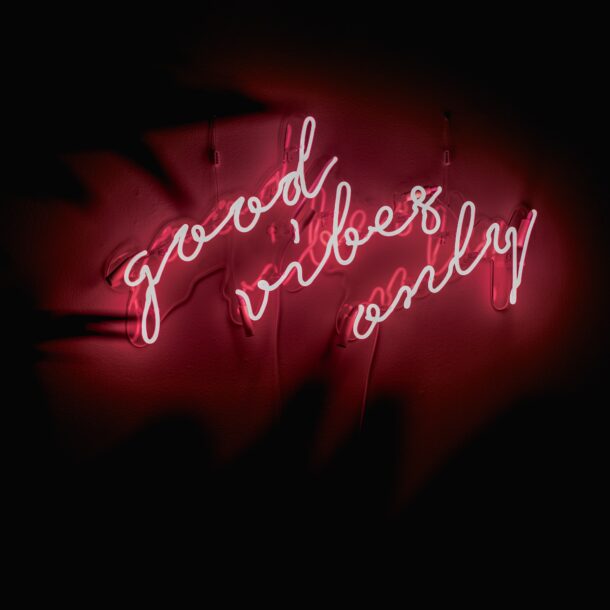 GET YOUR WEEKLY HIT OF FABULOUSNESS!

Fantastic! Check your inbox for your welcome email.

Part handbook, part workbook – This practical guide will help you to reconnect with yourself after experiencing involuntary childlessness (whether that’s through circumstances or infertility).

GET YOUR FREE COPY NOW!

Fantastic! Check your inbox for your email containing your ebook.